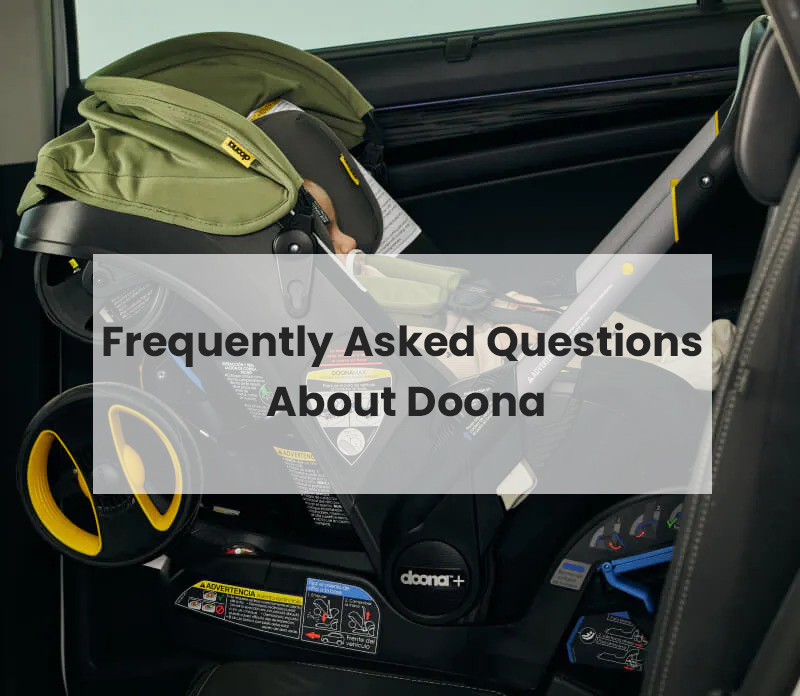 Whether you’re a new parent or a seasoned pro, nothing makes you go into research mode more than choosing a car seat! The Doona is slightly unconventional since it has wheels built right into the car seat. In this guide we answer common questions about the Doona Car Seat & Stroller.

Can newborns use Doona?

Yes! Doona Car Seat is rated from 4lbs up and includes an Infant Insert with a cushion to help boost your tiniest little ones for a better lay flat position within the car seat.

Is the Doona a safe car seat?

Yes, the Doona is approved for sale in the US and Europe and has passed all safety regulations in these countries. You can read more about safety features in our previous post.

Can Doona be used without a base?

Yes, it can! Doona has a belt path for it be safely used in a vehicle without a base.

Is the Doona too heavy?

By itself, a Doona car seat weights 16.5 lbs. The upside is that it has built in wheels, so the only lifting you should have to do is in and out of vehicles and up any steps.

The average weight of an infant car seat is typically around 10 lbs on their own. And these are without wheels! The Nuna Pipa Lite is one of the lightest on the market between 8-9 lbs with all the cushions.

Can the Doona go on an airplane?

Yes! The Doona is FAA aircraft approved for travel.

Where is the Doona aircraft approval sticker?

The sticker is located on the left side of the car seat. It is a white rectangular sticker with black and red text and a red airplane icon.

There is as a TUV sticker for use in an aircraft.

Can I run with a Doona stroller?

No, you cannot run or jog with a Doona stroller. Per the instruction manual; “The Doona Car Seat is not suitable for use while running or skating.”

Can baby sleep in Doona?

It’s okay for your little one to snooze in the Doona. It’s important, however, that you always leave baby buckled into place and never leave baby unattended. Per the user’s manual, the Doona “is not safe for unsupervised use or unattended sleep”.

How long can a baby be in a Doona?

The short answer is, there’s no real answer. Different experts have different advice regarding how long a child can be left in any car seat, let alone a Doona. Some may think because the Doona is an all-in-one car seat & stroller combo that children may be left longer in them then others. This isn’t true, however, as many other manufacturer’s have specific attachments to use a car seat with a stroller.

Even without any set guidelines, a child should stay in a car seat for as little time as possible. It’s much better for a baby to be flat somewhere than in any “holding device” like a car seat, bouncy chair, baby carrier, etc.

Never leave your baby unattended in a car seat or other device and be sure to check on them frequently.

Is the Doona good for long walks?

Yes, the Doona can be used for long walks. You can easily monitor your child while you walk and remove them for short breaks and feeding, diaper changes and sensory play!

Why is the Doona unsafe?

Why can’t I buy a Doona in Canada?

Doona’s do not contain a required Canadian National Safety Mark as they do not meet Canadian car seat standards. Many manufacturer’s make different versions of their car seats to meet safety standards in other countries. Some websites claim it’s because the angle is not adjustable, however, we’ve yet to find reliable sources to back these claims up. Regardless, if you live in Canada, it’s illegal to import car seats that do not meet Canadian safety standards.

How long can a baby use a Doona?

This amount of use is common amongst most infant car seats – the Nuna Pipa (one of the most popular car seats on the market) has an upper limit of 32 lbs and 32 inches.

Can I sell my Doona once I’m done with it?

Yes, you can as long as it is in good shape and has all of its original components, has not been in an accident, is not expired. and hasn’t been part of a recall. Every Doona has an expiration label on it.

How long is the Doona warranty?

Doona ships with a 2-year limited warranty against manufacturing and material defects. The warranty period is effective from the date of purchase.

Is the Nuna AACE really worth the splurge? 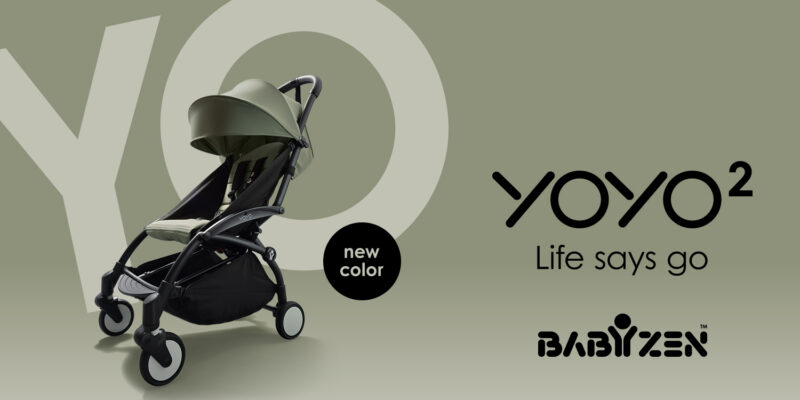 Your cart is feeling a little lonely

TAKE 10% OFF YOUR FIRST ORDER WITH CODE BLOSSOM10! NOT VALID ON SALE ITEMS Dismiss