Take 10% off your first order with code BLOSSOM10! Some exclusions apply, not valid on sale items, see site for details. Dismiss

If you are one of the millions of people who have used contraception and are planning to stop in order to conceive, here are some things you need to know about getting pregnant after quitting birth control.

There’s a lot of information about how contraceptives keep pregnancy at bay, but when that’s no longer your goal, it’s a little harder to know what to expect — but don’t worry, you’re not alone. The Guttmacher Institute estimates that 99% of women have used one form or another, and couples that don’t use contraception have an 85% chance of getting pregnant within a year.

A few decades ago, a lack of scientific consensus led to some fears about whether or not extended birth control use might impact fertility; however, recent studies published in 2018 found that there is no significant delay, regardless of which type was used or how long it was used for.

While some contraceptive methods may take longer than others to clear the body and each body responds differently, here is some information about each option and how quickly conception may be possible after you cease use. How Quickly Can I Pregnant After Using Barrier Methods of Birth Control?

Those who have been using physical barriers may experience conception the very next cycle, but don’t fret if it takes a few months of trying – this is completely natural. How Quickly Can I Pregnant After Using Hormonal Birth Control Methods?

Pills have been the most-used method of birth control since 1982, but there are other kinds:

Depending on the prescription, the hormones in these contraceptives may be a combination of both estrogen and progestin; however, subcutaneous implants, like Nexplanon, only contain progestin. With the implant removed, it’s possible to conceive the next cycle.

The University of Wisconsin reports that among those who stop taking the combination pill, about half become pregnant within the first three months. Among those taking progestin-only “mini-pill” contraceptives, most conceived within 6 months, and both groups saw success within a year. According to UW Health, there’s no need to worry if conception occurs shortly after ceasing oral contraceptives because there is no increased risk of miscarriage or fetal problems. 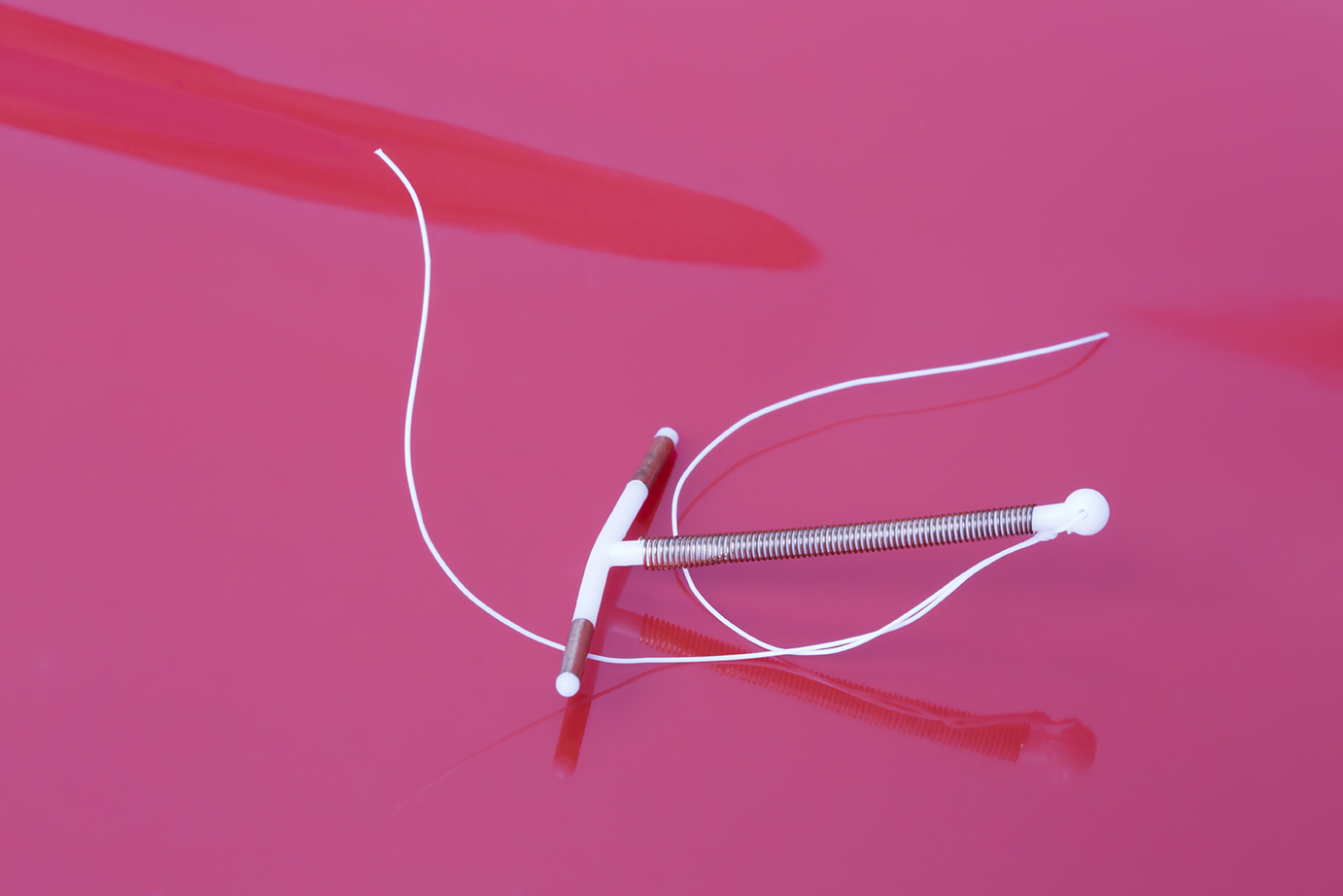 How Quickly Can I Pregnant After Using Intrauterine Devices?

Lasting 3-6 years, there are a few different kinds:

Although intrauterine devices are a long-term approach to contraception, fertility usually resumes the first menstrual cycle following its removal.

How Quickly Can I Pregnant After Receiving Birth Control Injections?

Commonly known as the birth control shot, the injection may take the longest to clear the body and allow for fertility to resume. UW Health notes that it may take between 3 and 18 months after the last shot to conceive.

How will my body change after I stop using birth control?

While it depends on the method of contraception used, there are a few things that those who have been using hormonal methods may want to watch for the following signs that fertility is back in full swing:

Some women may experience false periods and withdrawal bleeding two to four weeks after ceasing a hormonal birth control, but it is not a cause for alarm. Withdrawal bleeds tend to be lighter than a period, similar to the bleeds that occur during the “off week” of the pill, and are a sign that your hormones are adapting.

If your menstrual cycle doesn’t resume after 3 months, it’s recommended that you try a pregnancy test and check in with your doctor. Many women use hormonal birth control as a means of regulating symptoms associated with conditions like endometriosis and polycystic ovarian syndrome (PCOS), and those symptoms may re-emerge once use is ceased.